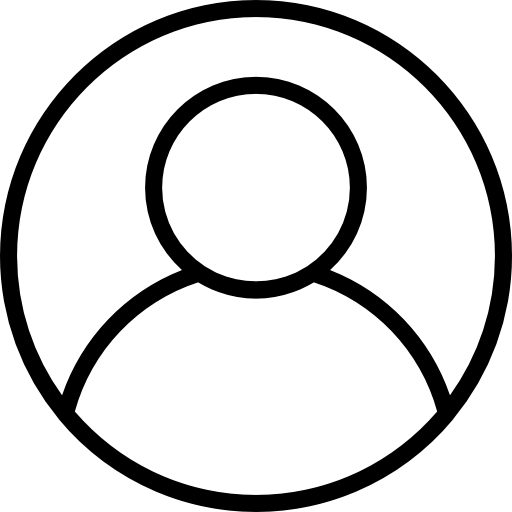 CBD and Epilepsy – How can it help? 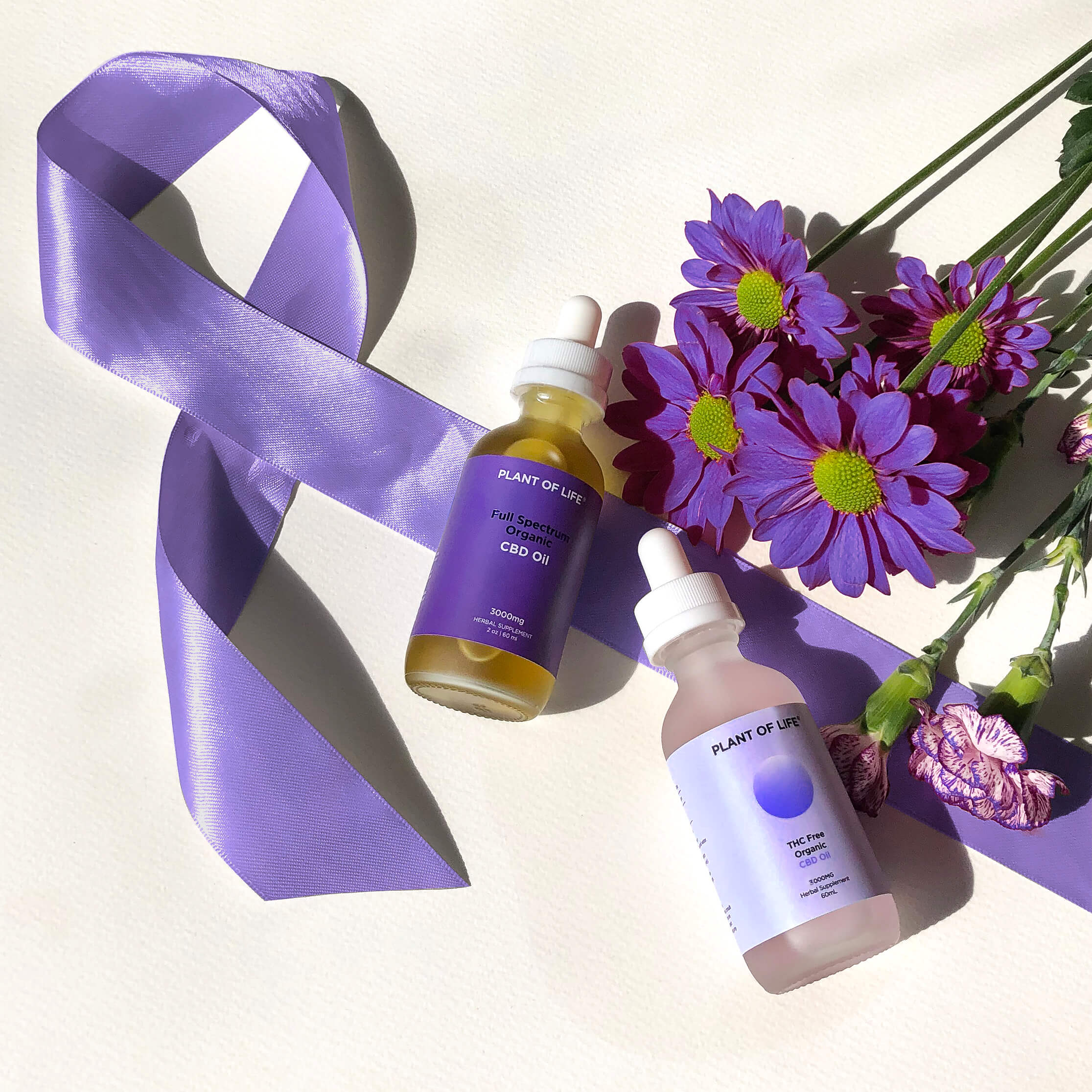 Today is National Purple Day! A grassroots effort dedicated to increasing awareness about epilepsy around the world. People are encouraged to show support by wearing purple and hosting events to spread the awareness. While we dressed this blog in purple, we wanted to help spread the word and educate our readers on epilepsy and how CBD fits into the conversation.

If yourself or a close one does not have epilepsy, you may be wondering what exactly it is. Epilepsy is described as the tendency to have repeated, unprovoked seizures that start in the brain and are usually only diagnosed after the person has had more than one seizure. Epilepsy is a neurological disorder, meaning there is an ongoing imbalance in the electrical patterns of the brain. It is also a physical condition, because the body is effected when having a seizure. The causes can be complex and sometimes hard to identify, people may develop epilepsy from trauma (ex. brain injury) or there may be a genetic predisposition.

There are many different forms of seizures and everyone with epilepsy has a different experience. Likewise, when consuming CBD or any other kind of herbal supplement, everyone feels different effects and sees different results. When conventional treatments do not work to control seizures, as is the case for roughly 30% of people with epilepsy, it is not unreasonable to consider cannabidiol, also known as CBD as an alternative. However, this should only be considered after a thorough evaluation at a specialized epilepsy centre to look at whether all possible treatments (including new or add-on medicines, dietary therapy, devices, and surgery) have been reasonably tried. We are not claiming the use of CBD for medical purposes without any consultation or substituting CBD with any type of medication, but we are here to inform people on the ways CBD interacts with the brain that have proven positive effects on the mind and body.

There are studies that show the correlation between CBD and its effectiveness in reducing seizures in some people with epilepsy. According to the Epilepsy Foundation, early evidence from laboratory studies, anecdotal reports, and small clinical studies over a number of years suggest that CBD could potentially help control seizures. Research on CBD has faced challenges and taken an extended period of trials due to federal regulations and limited access to cannabidiol. In recent years, a number of studies have shown the benefit of specific plant-based CBD products in treating specific groups of people with epilepsy who have not responded to traditional therapies. CBD is one of the 113 distinct cannabinoids found in hemp. Cannabinoids are naturally occurring compounds in all species of the cannabis plant. The two most common cannabinoids are Tetrahydrocannabinol (THC) and CBD. Unlike THC, CBD is non-psychoactive; meaning the chemical composition of CBD does not promote mind-altering effects or get you “high”.

CBD and its medicinal uses were popularized by Charlotte Figi, a 5-year-old girl at the time she discovered the benefits of CBD for her epilepsy. She was diagnosed with Dravet Syndrome as an infant and after trying every possible remedy and cure, her parents turned to CBD.  After seeing outstanding results and going from having seizures multiple times a day to going as far as once a month without seizures, Charlotte’s story made national headlines. Soon after, many people with epilepsy followed and saw similar results. In 2011, Charlotte’s Web CBD was named after Charlotte, founded by Joel Stanley, the hemp grower who initially helped little Charlotte. Known for its high CBD and low THC content, Charlotte’s Web became a very popular hemp strain for a variety of health and wellness products specifically bred by the Stanley Brothers in Colorado. Soon after many CBD companies emerged with the popularization of self-healing with CBD and a new approach to natural medicine. Although we suggest new consumers consult with their physician with any medical concerns, Plant of Life offers Full Spectrum CBD Oil that includes multiple cannabinoids and terpenes for maximum benefits with 0.3% THC, as well as THC-Free CBD Oil for anyone who may be at risk for sensitivities.

In 2018, the Food and Drug Administration approved a cannabidiol medication, Epidiolex, to treat the seizures caused by Dravet Syndrome. It was the first drug to be approved by the F.D.A. for the condition. With the unfortunate passing of Charlotte Figi early last April, we want to remember her for the movement she started and the changes she’s made in the short nine years of her life. Her strength and courage created waves in the medical industry which led to saving lives through sharing her story. “Thanks to CBD, Charlotte had the opportunity to live a life with a close resemblance to that of any young girl”, her mother said.

Although experiences with epilepsy vary from person to person, having repeated seizures can leave a lasting scar on one’s mental health. With careful consultation and correct dosing, CBD can have therapeutic benefits for those struggling with epilepsy, as it does for other conditions. CBD activates the 5-HT1A receptors to produce serotonin and promotes anxiolytic effects that result in less fear and an increase in relaxation. With stress as one of the suspected culprits of chronic epilepsy, CBD may help manage our bodies’ physical and mental responses.  As mentioned, seizures come in many forms. People with epilepsy can experience undetectable, focal seizures where a bystander may not be able to tell one is having a seizure. Oppositely, there are also generalized seizures that can cause one to lose consciousness, faint, jerk, or shake vigorously. All of these can affect one’s lifestyle, safety, and result in injuries when the seizures are more extreme. Whether you consume CBD or apply it topically, the healing properties from the hemp plant have promising qualities that deserve a closer examination by the scientific and general community.

This all sounds familiar to frequent CBD users who do not have epilepsy. CBD is used as a natural remedy for many to restore and recover mentally, physically, and even spiritually. We believe it can do the same for those who have epilepsy and are in search of the same holistic benefits. The Epilepsy Foundation urges anyone exploring any treatment for their epilepsy, as permitted under their state/province law, to work with their treating physician to make the best decisions for their own care.

PrevPreviousThe Best Ways to Naturally Boost and Maintain a Healthy Immune System
NextCBD for pain: Natural remedy for your reliefNext